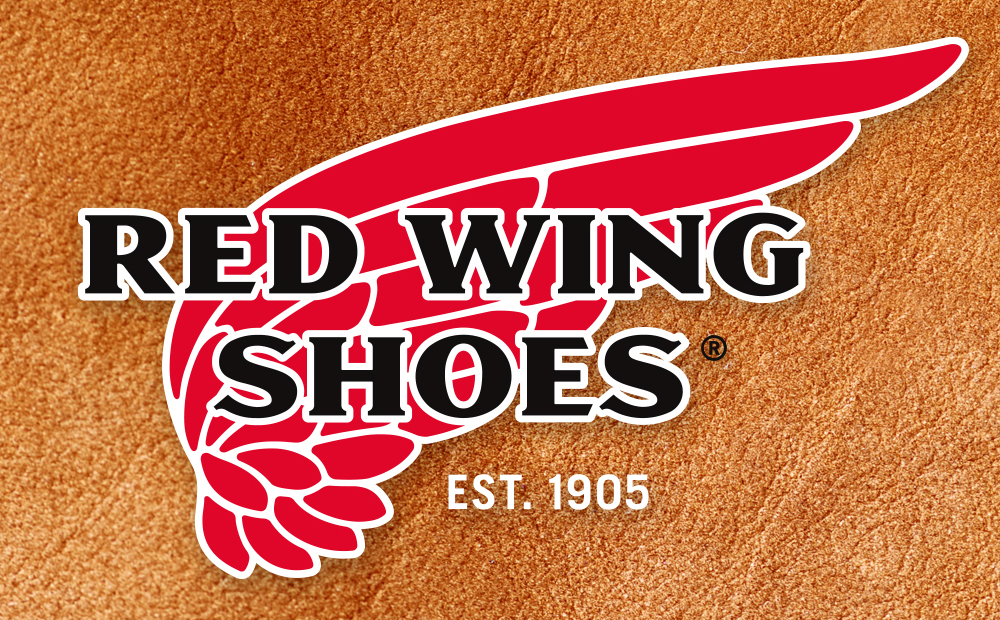 If there ever was an engineer boot that I lusted after, it was the Red Wing 2268. I remember years ago when I would stare at an issue of Lightning, like a 13 year old staring at the centerfold off this month’s Playmate, these cool boots on some fishmonger, that liked to ride vintage Triumphs.

They were never available to buy in the States, although some pairs crept in. For some reason these were only available in Japan and Europe. (Still are I suppose) Then came eBay and the rest is history.